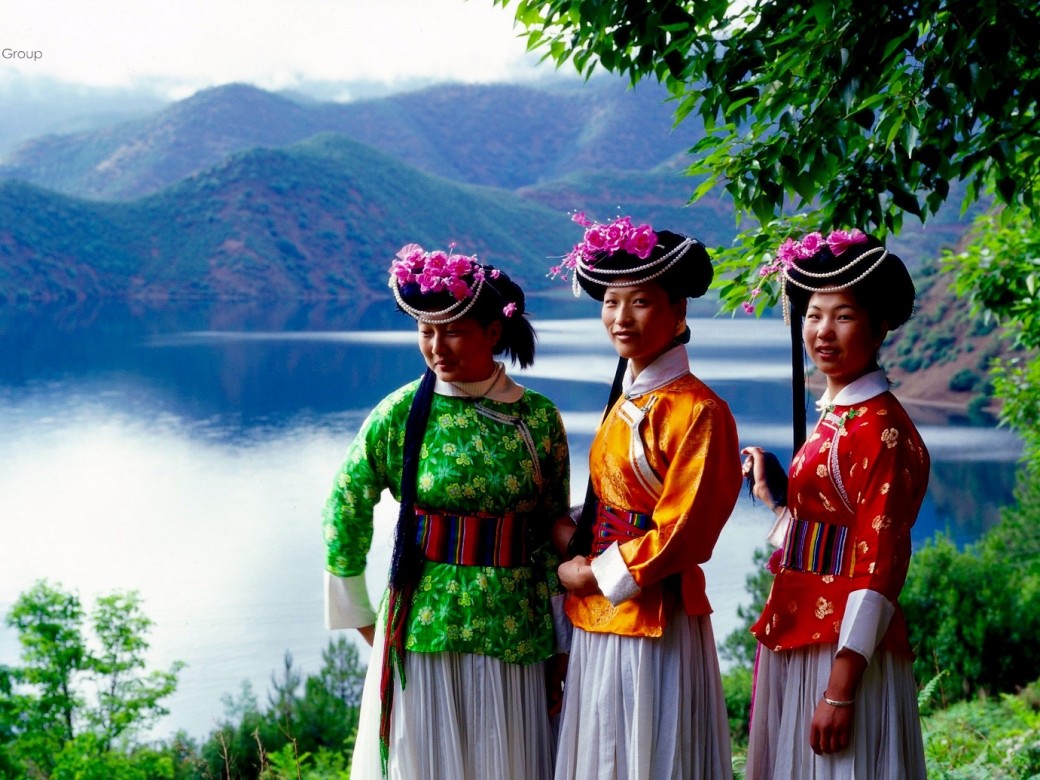 A unique photographic exhibition never previously seen outside China has been brought to Australia thanks to a collaboration between CHINA READY, Xinhua and China’s Consulate General in Sydney.

Called a “Kaleidoscope of a Multicultural China” the collection was displayed courtesy of the New South Wales Government at the State Library and the Sydney Opera House.

This visually dramatic collection of photographs took Australian audiences on a journey beyond the news and business headlines, enabling them to get a taste of the diversity and flavour of the real China. Few people know that China has a rich history of ethnic diversity with each group possessing their own unique traditions, customs and dress styles.

CHINA READY supported this special exhibition to promote awareness and understanding of the 56 unique ethnic groups, which make up the China of today.

“It is important for Westerners to have a better understanding of China as the world’s only civilization state”, commented Mr Garry Crockett, Global Executive Chairman CHINA READY. “As Westerners, we view the world through te prism of our Western concept of the nation state with little understanding of the more than 5000 years’ history upon which the thinking and culture of China is based. China’s 56 ethnic groups are testament to the rich tapestry and history of this amazing civilization”, he said. 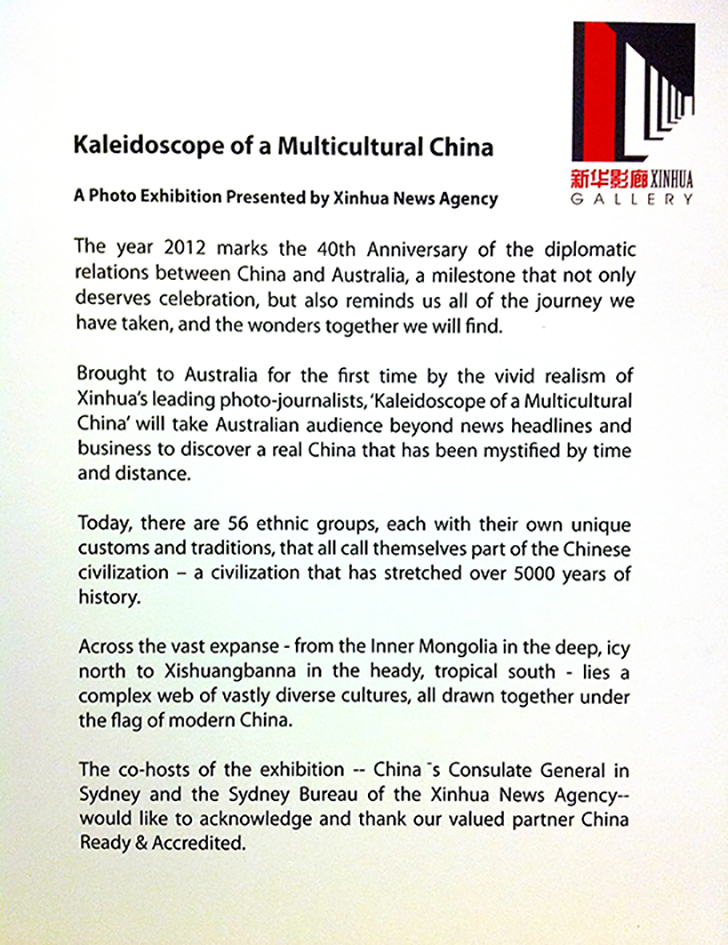